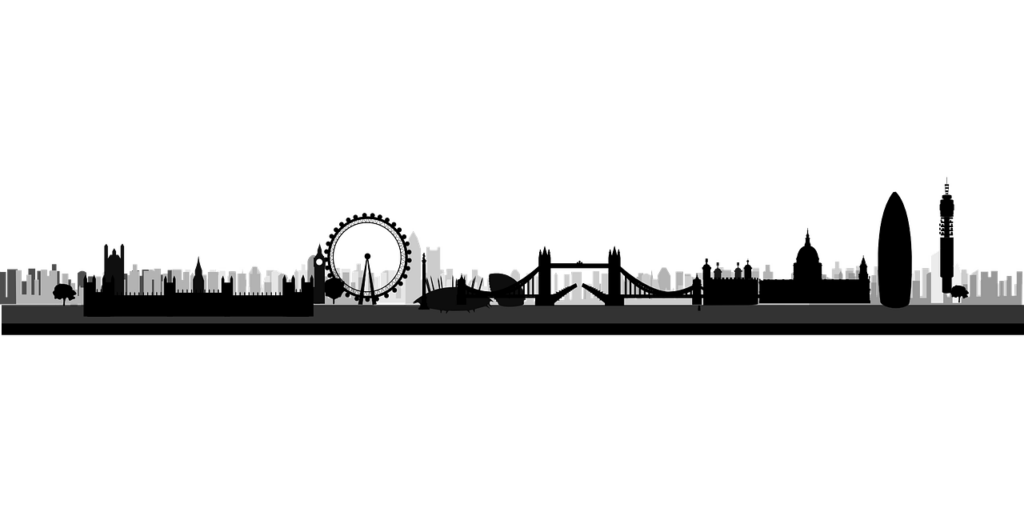 As an author, Bennett writes to challenge the norm and people’s perspectives – including her own. Her intention is not to give her readers a fairytale to escape into. On the contrary, Bennett writes with a particular focus on character complexity for a compelling and realistic twist.

Through her characters, Bennett endeavours to make her readers so frustrated and anxious that, when they finally get to the end, the experience will be cathartic. She hopes that, by then, her readers may also have opened their eyes to other perspectives. Some might even have changed their minds altogether. After all, you only ever learn when you are pushed out of your comfort zone. But don’t worry; Bennett promises there will be lots of wholesome moments, humour, and intriguing tension to compensate for the frustration her readers will endure.

To Bennett, it is important to bring out both the ugly and the beautiful in her characters, as everyone has flaws. At the same time, it is paramount to her that these shortcomings are not used as excuses. They are merely explanations for their behaviours, not reasons to continue with it, hence why Bennett puts so much emphasis on character development.

Overall, Bennett seeks to supply the Romance genre with characters who actually communicate and evolve out of their toxic traits. Female protagonists who have goals and ambitions outside of chasing love is her speciality.

As a private person, Bennett loves to learn, thus she spent 3 years studying Business Administration before she started her LLB (Bachelor of Laws). Bennett is now finally on her way to acquiring her LLM (Master of Laws) and aspires to become a lawyer – an ambition she has pursued since she was 12 years old.

She has lots of hobbies, including but not limited to writing. Strength training and taking long hikes are two of her favourite pastimes. Coffee is her elixir, and she’s very curious about the world and how it works. As a reader, Bennett prefers to cuddle up with a good old classic, which she would claim has impacted her style of prose.

Bennett absolutely loves interacting with her readers, so do reach out to her on Instagram, where her username is @ck.bennett!

You’ll catch her in the hours of The Night.